Gonoforum President Dr Kamal Hossain yesterday said the Digital Security Act (DSA) should be abolished, adding that it is one of those “black laws” which was enacted “to extend the tenure of this isolated government”.

Kamal, an architect of the country’s constitution, made the comments at a press conference at Jatiya Press Club.

“People — the owners of the state — become helpless where there is an absence of their effective participation in the process of formulation and impartial execution of laws,” he said, adding, “It is possible to ensure people’s role in the process of the formulation and impartial execution of laws only if they could choose their representatives through a neutral election.”

About the his party leaders leaving, he said, “Some of our men have left the party. Ask them why they left. We urged all of them to come back, we need unity.

“But they might have different reasons for leaving the party. There might have been power-related interests. If they have a disagreement at the policy level, we can resolve it. But if not, how could we…?”

Gonoforum’s acting secretary AHM Shafiqullah, Mostak Ahmed, and Jan-E-Alam, Suraiya Begum, among others, were present at the press conference.

On the other hand, another portion of Gonoforum organised a human chain in front of the press club, demanding the abolishment of the DSA and justice for Mushtaq Ahmed, who died while in jail under the DSA. Jaglul Haider Afrik and Latiful Bari Hamim, among others, were present at the human chain. Source: Daily Star 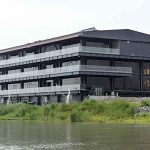 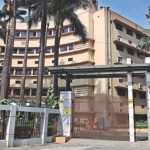 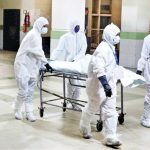 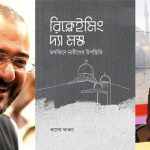 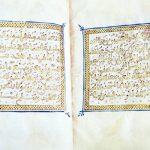 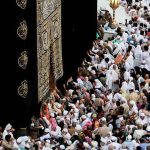 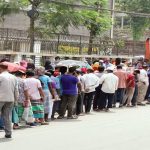 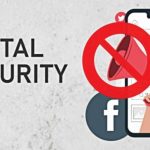 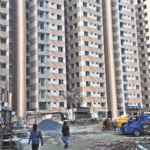 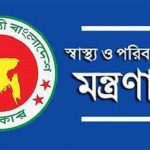 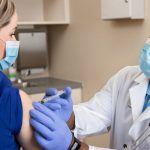 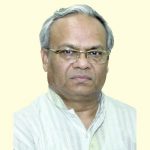 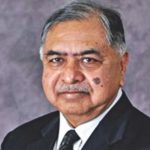 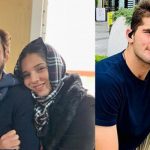 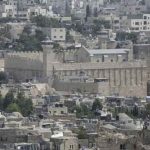 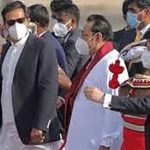 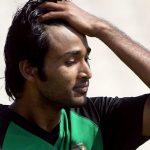 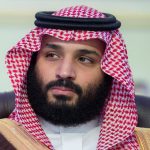 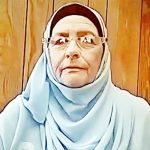 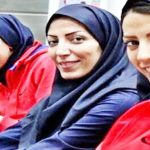